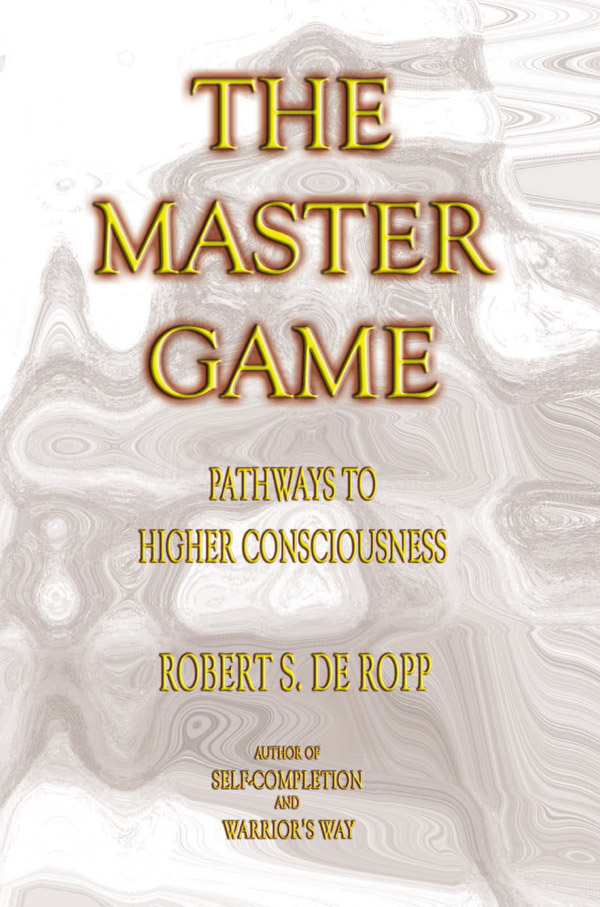 The ground-breaking 70's study of the varieties of yoga and meditation available in the West. De Ropp's eye-opening book still holds up well as the report of a scientist exploring the possibilities of consciousness.

"Robert de Ropp describes in this book most everything spiritual practitioners in Western cultures should know. I am just amazed that his expositions have not been acknowledged by further printings of his books, particularly this one, which could serve as a guide and reminder to one's spiritual endeavours for the rest of one's life.

"I am so glad that you advertise it as potentially still obtainable. It's a book I would keep for the rest of my life, reading it again and again should I feel that I've strayed from the road less travelled."