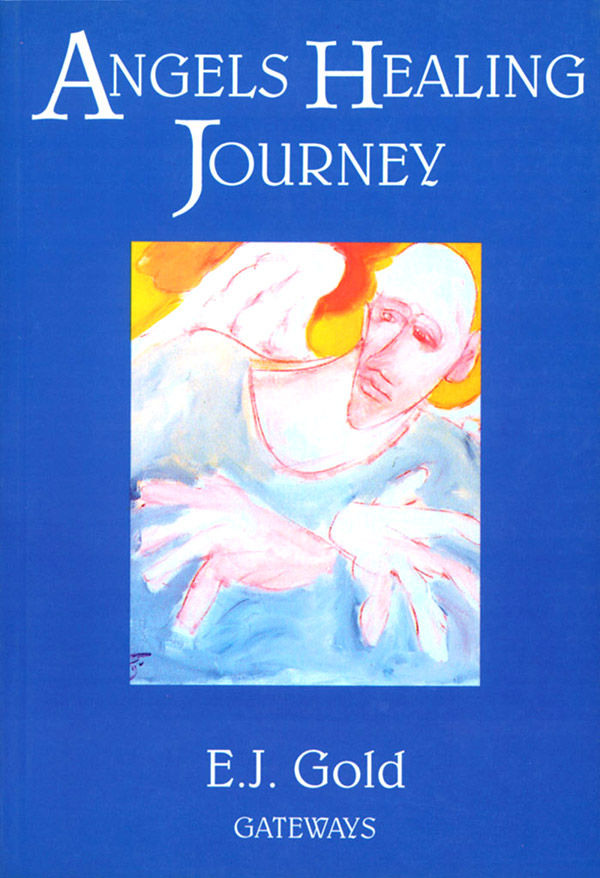 This is a practical and beautiful book of angelic prayers for help, for healing, and for guiding loved ones after their final passage, appealing to those who feel a close connection with the world of angels. It provides a needed spiritual counterpart to our modern approaches to healing and the death and dying process.

Angels Healing Journey is the first modern Western Judeo-Christian guidebook through the afterlife, in an age old tradition that includes the Tibetan and Coptic Books of the Dead, the ancient Egyptian Papyrus of Ani, the medieval books of hours and other traditions.

The practice of doing labyrinth readings can also heal. It basically provides the same type of service, a transmission of energy of some sort.

This energy has many different names and has been known for thousands of years in esoteric circles. More recently, Wilhelm Reich named it "orgone" and did extensive scientific research on the subject.

Sufis call it baraka, the Chinese know it as qigong. It may be the L.V.X. of Rosicrucians or the prana of the yogis. Every system or culture that has a name for this energy maintains that it's potentially available to anyone.

Angels Healing Journey is a "Book of the Dead" by E. J. Gold with an orientation toward healing.

It does use esoteric Hebrew imagery but apart from that has no connection to any religion, and again, functions effectively with or without limit of belief system. You don't have to believe any of it is real or that it works, but it helps. In that way it can be like magick where you temporarily suspend disbelief and skepticism to consciously, willfully, and voluntarily enter a belief system of your own design for your own intentions, and when done with that belief system, leave it.

Angel's Healing Journey uses the model/metaphor based on a tradition called Angelology. Peter Lamborn Wilson wrote a classic and beautiful work on the subject called Angels that first appeared in 1980.

I find it helpful when working with metaphors outside the ordinary programming and consensus of what is "real", to remember this brilliant bit of advice:

"In this book it is spoken of the Sephiroth and the Paths; of Spirits and Conjurations; of Gods, Spheres, Planes, and many other things which may or may not exist. It is immaterial whether these exist or not. By doing certain things certain results will follow; students are most earnestly warned against attributing objective reality or philosophic validity to any of them."
-- Aleister Crowley (Magick in Theory and Practice)

It seems that this kind of healing isn't necessarily about curing diseases or making the body live longer. The healing takes place on an essential level which may or may not help the body.

Angels Healing Journey is a book one may choose to use to address the Being of another just as you might do if you were to do a reading from one of the various "Books of the Dead". You would do this typically for someone who is suffering from one illness or another, though the book can and is used as a "Book of the Dead" since it contains readings for the First Stage (The Symptoms), Transition, Confronting the Clear Light, The Second Stage ( Disintegration) and the subsequent readings for the standard (number of) 49 Chambers for those in transition in the between lives states. An interesting feature of this book is the list of common diseases people suffer from, the names of their (corresponding) Angelic Healers, and the chamber(s) where they can be found. Turning to those chambers one can then read a description of these angelic entities and learn about some of their major attributes.