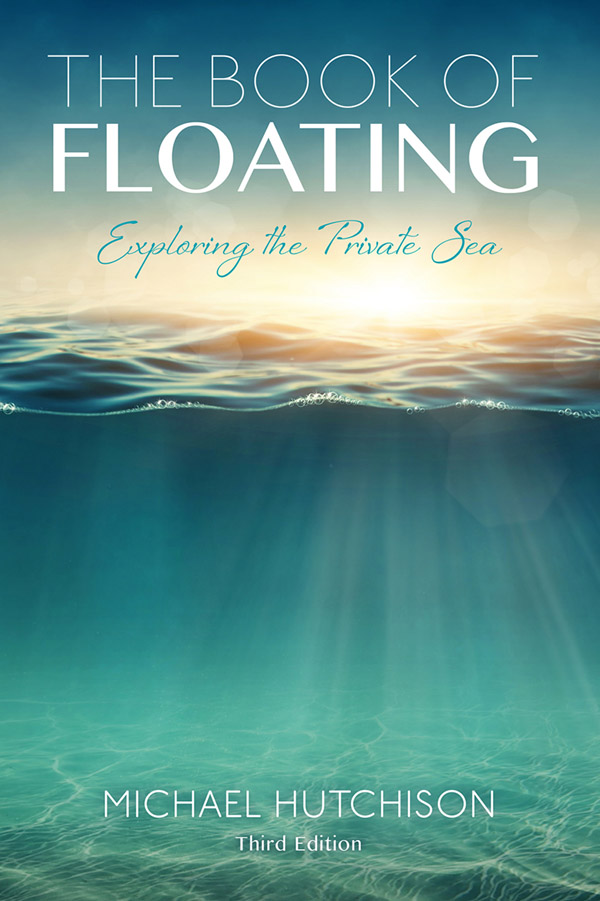 The Book of Floating: Exploring the Private Sea

This new edition of the classic book on floating and the float industry has an attractive new cover; a new Foreword by Lee Perry, President and co-founder of the Samadhi Tank Company; and a new Appendix with photographs of the first commercial float tanks manufactured in Los Angeles and the first public floata- tion centers opened in San Francisco and Los Angeles in the 1970s and 1980s.

Michael Hutchison (1945-2013) researched and wrote about the uses of float- ing for healing, relaxation, meditation, mastery in sports, preparation for courtroom arguments, and more. The new medical research on floating extends these uses -- and confirms the value of Hutchison's overview. The Gateways Books edition also includes the author's unforgettable added memoir of how his own floating experiences were crucial for him after a tragic accident ("The Enlightenment Explanation," chapter 26).

Hutchison on the movie Altered States: "After the movie's release, the numbers of floaters at public tank centers increased dramatically?celebrities like Kris Kristof- ferson, John Lennon, and Robin Williams acquired float tanks, and athletes took note when the very first year that the Philadelphia Eagles and Philadelphia Phillies installed a float tank in their training room (1980-1981) both teams went on to successful seasons that ended in the Super Bowl and a World Series victory."

In 1978, Paddy Chayevsky published a novel, Altered States, based loosely on Lilly's experiences in the float tanks, with a bit of lurid but effective exaggeration. Two years later, a movie based on the book, directed with appropriate bombast and fustian by Ken Russell, was seen by several million people and quickly became a cult classic. The movie, like Chayevsky's book, tells of a scientist who experiments on himself in a floatation tank. Like Lilly, Dr. Eddie Jessup combines floating with powerful psychedelic drugs. Unlike Lilly, Jessup emerges from the tank with a helluva yell and a thick coat of hair, having been transformed into a proto-humanoid ape. The Deep Self indeed!

While the film introduced many to the idea of floating, it also convinced a tremulous few that they would never dare enter a tank for fear they might emerge crazed, filled with an appetite for living beasts. Most people, however, found their curiosity and sense of adventure whetted by the film. Whatever it was that happened in the tank, it sure looked interesting. After the movie's release, the numbers of floaters at public tank centers increased dramatically. And since most who float once want to do it again, manyh of them bought their own tanks, and sales of tanks went up sharply as well. More publicity came when celebrities like Kris Kristofferson, John Lennon, and Robin Williams acquired float tanks, and athletes took note when the very first year that the Philadelphia Eagles and Philadelphia Phillies installed a float tank in their training room (1980-1981) both teams went on to successful seasons that ended in the Super Bowl and a World Series victory.

"If everyone on the planet floated everyday there would be no war, no poverty, no crime, no hunger -- and nobody on the streets. A must-read book!"

--E.J. Gold, author of The American Book of the Dead and Tanks for the Memories (with John C. Lilly)

The inductions are available in mp3 format. Each induction is $16.97, or you can purchase the full bundle for a $99.

Float centers and other retailers please use our contact form to request wholesale pricing. 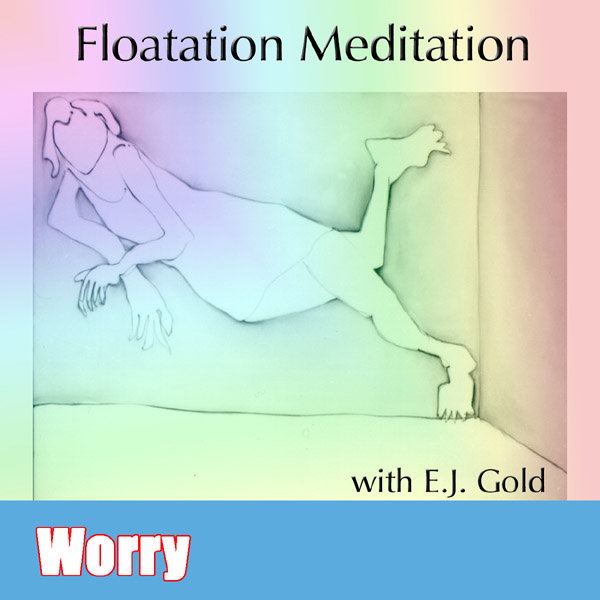 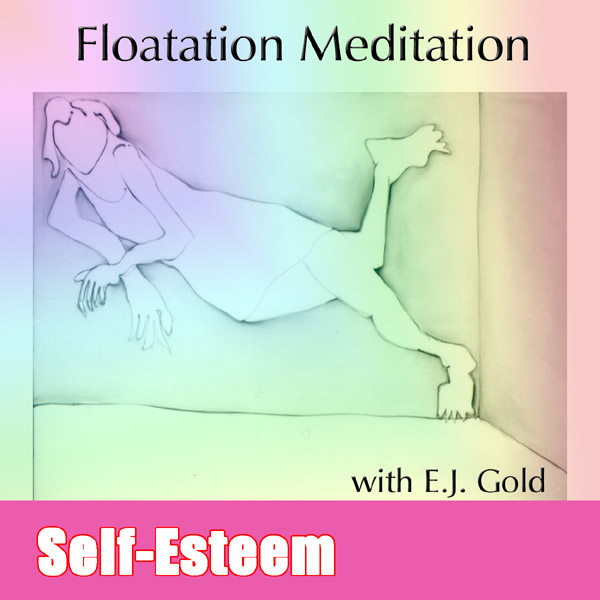 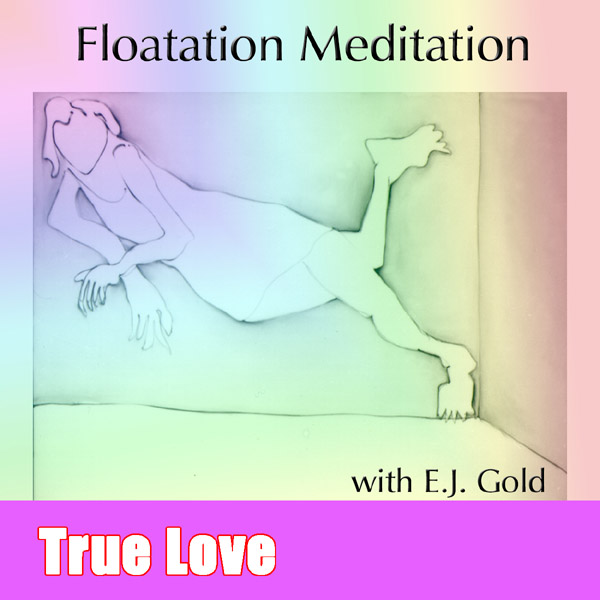 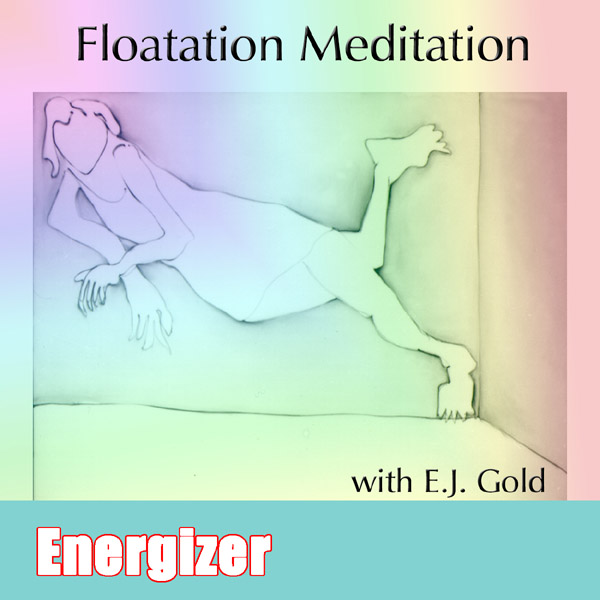 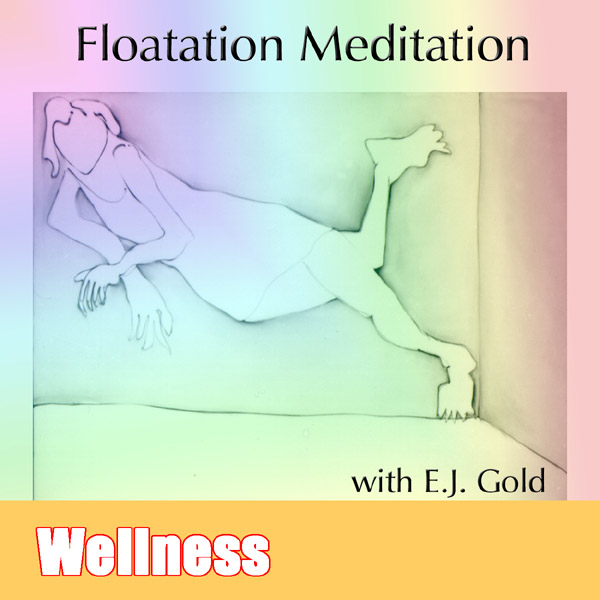 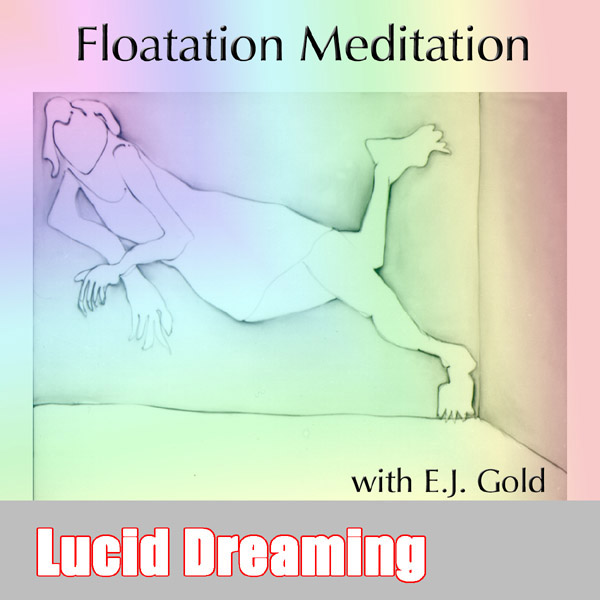 LUCID DREAMING - Deep levels of restorative sleep with lucid dreams and better memory of the dreams, some initiative and volition during dreams which are astral or interdimensional travel 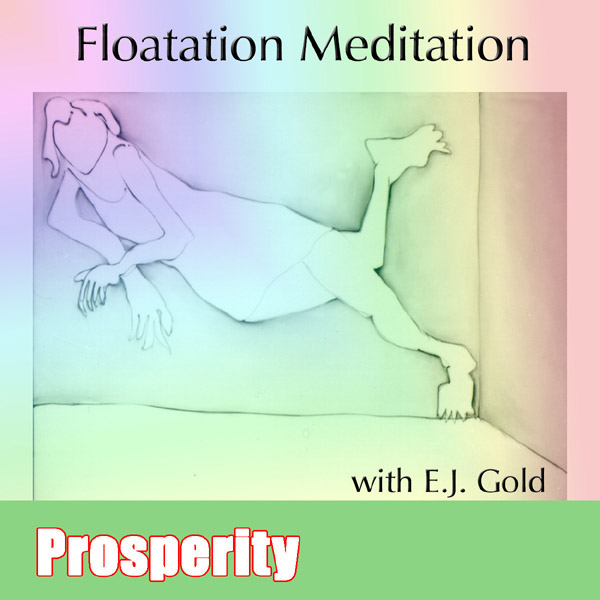 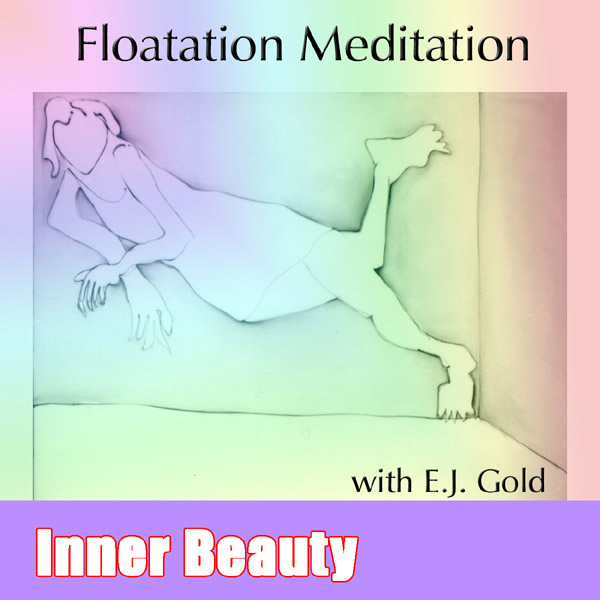 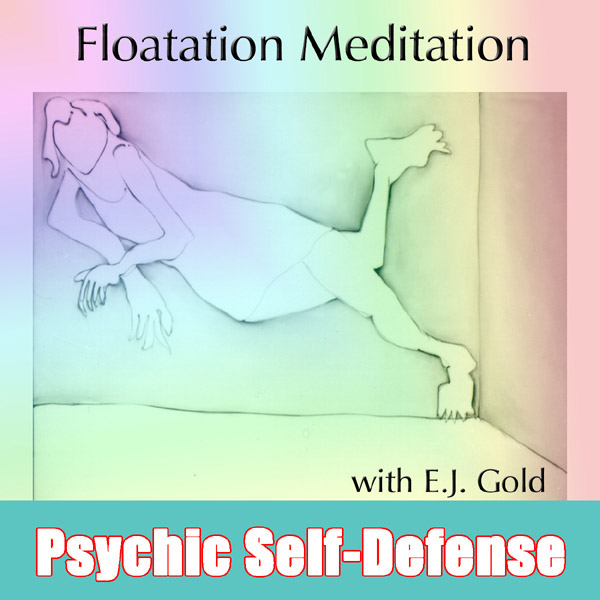 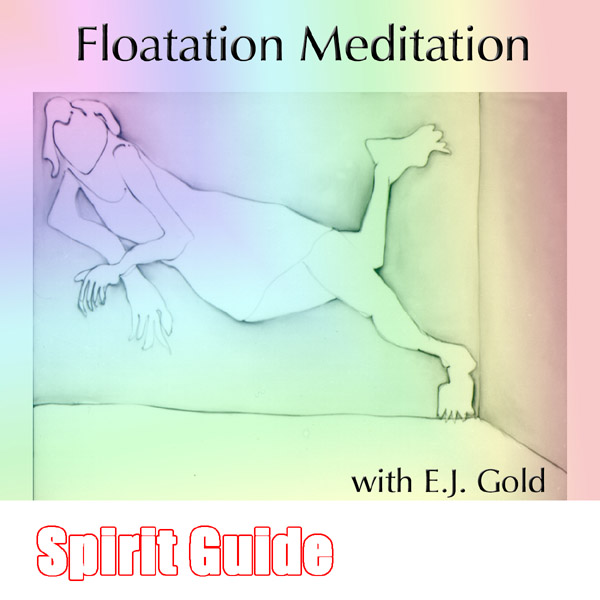 SPIRIT GUIDE - Guidance from Above, Angelic Guides, connection with higher levels of Being, contact with Guardian Angel, Messages from Beyond